Putting this out quick and dirty, from the Toot Editor and without nice formatting but it's important and maybe someone can help or take interest on it?

a. To add a new setting that allows people to create a post which will Collapse the text body (similar to what a CW does)

c. This is intended for presentation, visual purposes. For those of us who produce Long Form content, and yet would like to have a more compact displayed Toot in the Feed lines.

d. The poster considering this would select the C.W. style warning text line as an Article Title (similar to newspaper or magazine headlines)

e. And select with care a good, related, catchy image to pass some of the content idea and attract a reader into the folded write up.

f. A more compact Toot, taking less visual space, vertically, while still being able to communicate with users via Title and an exposed image..

g. How is this different from the current CW feature? The Image is NEVER shown in a CW post, so all that can catch and bring in a reader is the TITLE itself.

h. I have done this in the past, liked the visual it produced, but not the lack of readers, as shown by the low interaction.

i. due to that, while I had show and recommended this practice (Long Post being always wrapped in CW), I gave it up soon, based on experienced results (item h).

**Example **: Design_RG's post about Prussian Blue in the art of Japan 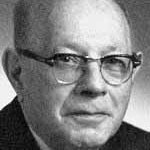 Prussian Blue in the art of California's Central Valley 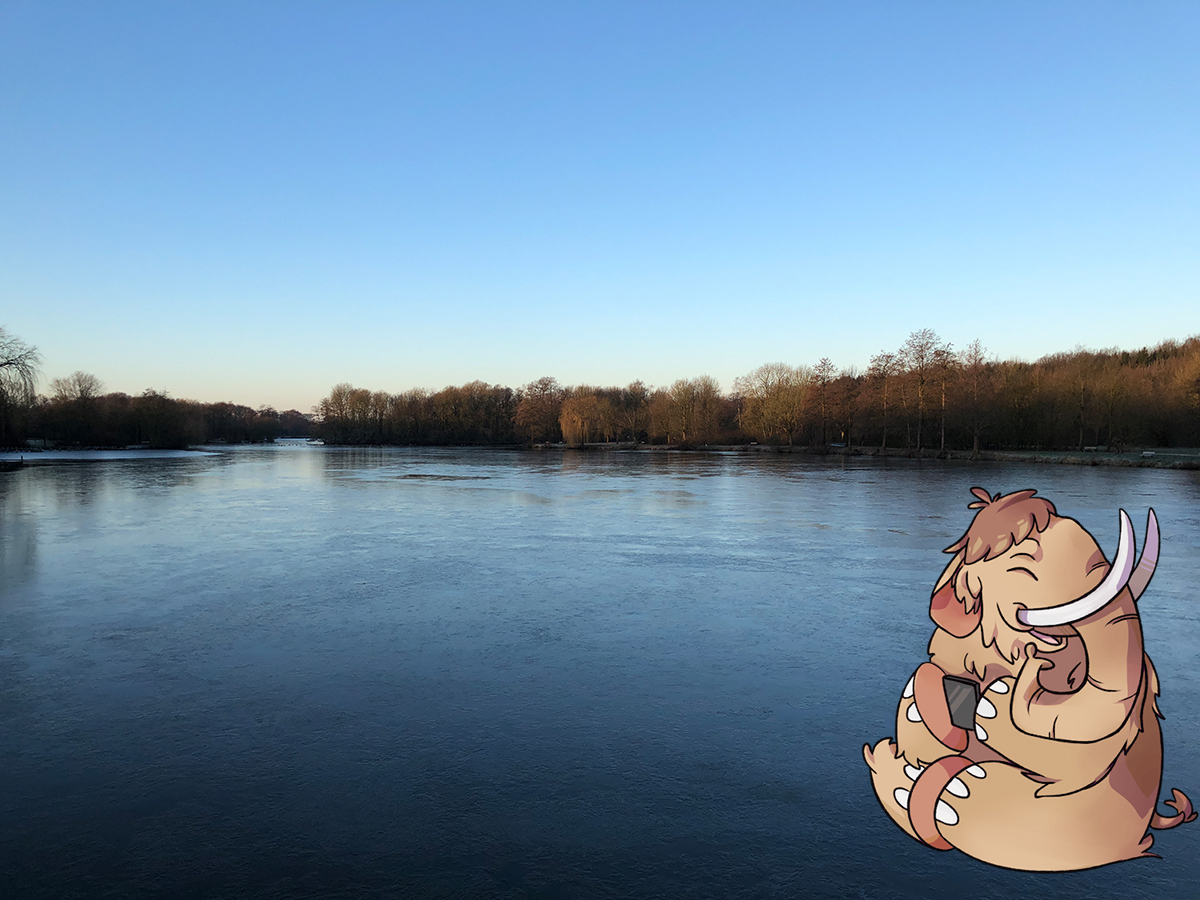